On Conantum Cliffs whose seams dip to the NW at an angle of 50º (?) and run NE and SW I find today for the first time the early saxifrage saxifrage vernalis in blossom—growing high and dry in the narrow seams where there is no soil for it but a little green moss.— 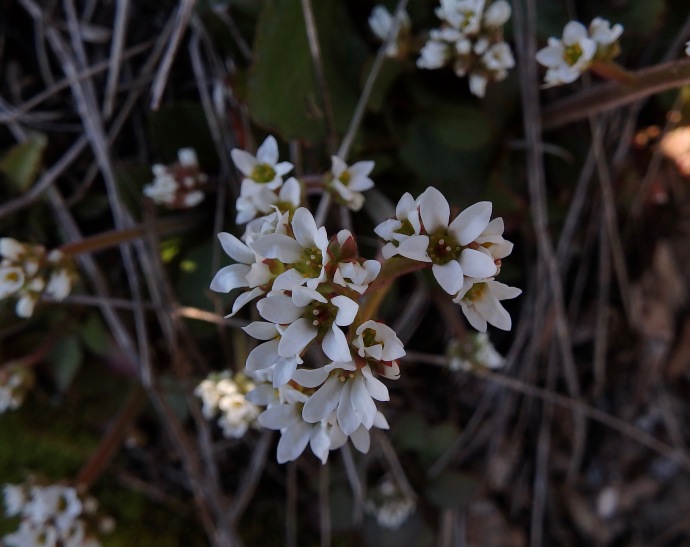 In exactly the same places grows the columbine… 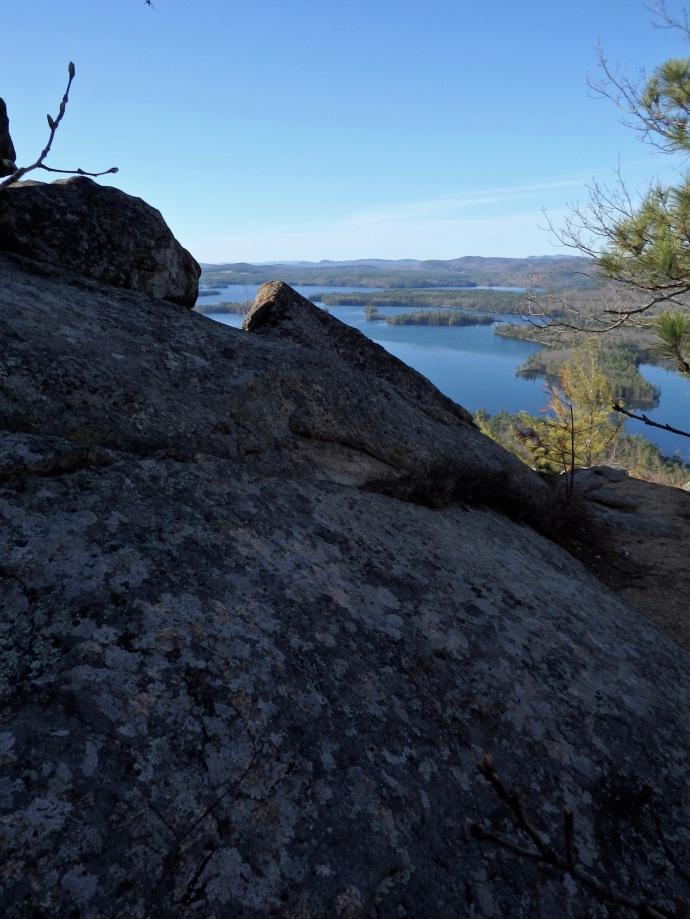