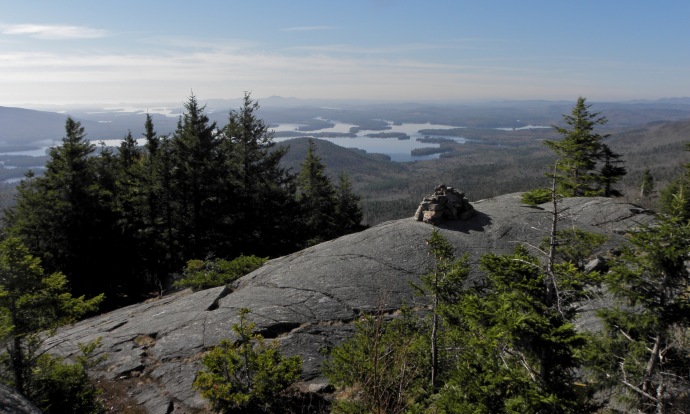 March 10, 1841
Who looks in the sun will see no light else; but also he will see no shadow. Our life revolves unceasingly, but the centre is ever the same, and the wise will regard only the seasons of the soul. 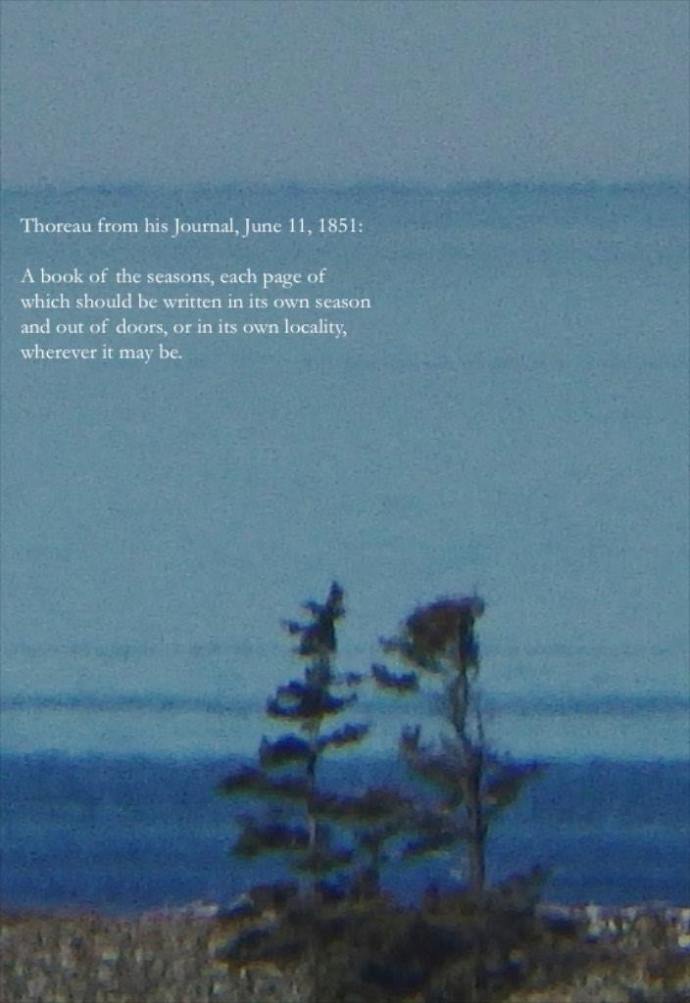 The citation on the photo graphic (Indian Beach, Grand Manan) is the rubric for my current writing about Thoreau’s Journal. For some time it’s seemed important to me to survey the Journal for Thoreau’s usages of “season”. But 2,000,000 words is a lot to read searching for one term.

It has taken me a while, but I have now assembled the 1906 Edition of the Journal, the only fairly complete version of it available in digital format. It makes a PDF that’s a continuous document about 7,000 pages long. But it’s searchable!! Today I identified more than 1,000 usages of “season/s” and read about half of them, copying out ones that support my thesis (or, if you will, Thoreau’s own ambition to write a book of the seasons).

This is the first substantial indication I’ve had that this project will be possible to actualize. My survey today has provided affirming and fascinating insights into Thoreau’s notion of “seasons.” I feel I have a much more detailed understanding what “seasons” meant to him. Maybe 1/2 of what I read today supported what I’d call the normative calendar versions of Spring, Summer, Fall and Winter. He did not deny these existed in any way. But the other 1/2 opened up new (suspected) vistas that are much more interesting and obviously were of greater significance to him if judged by how he detailed them. Exciting!