The lupine is now in its glory. 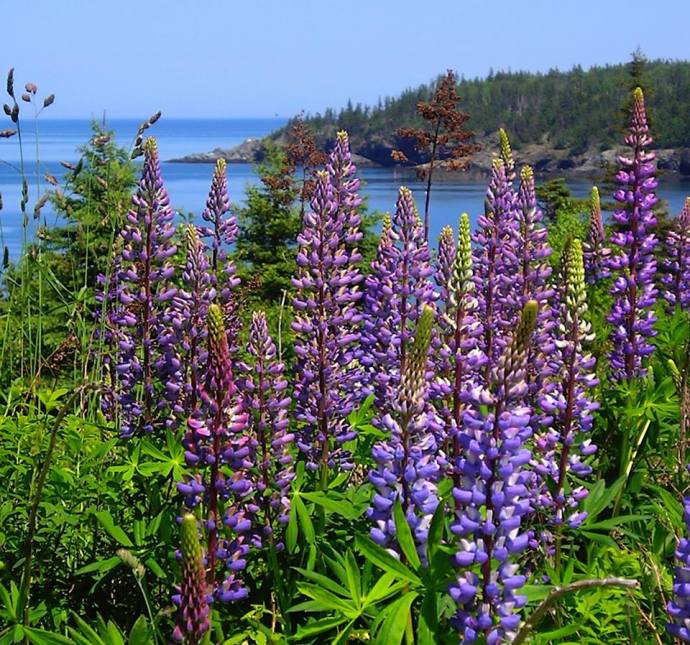 The first of June, when the lady’s slipper and the wild pink have come out in sunny places on the hill-sides, then the summer is begun according to the clock of the seasons. 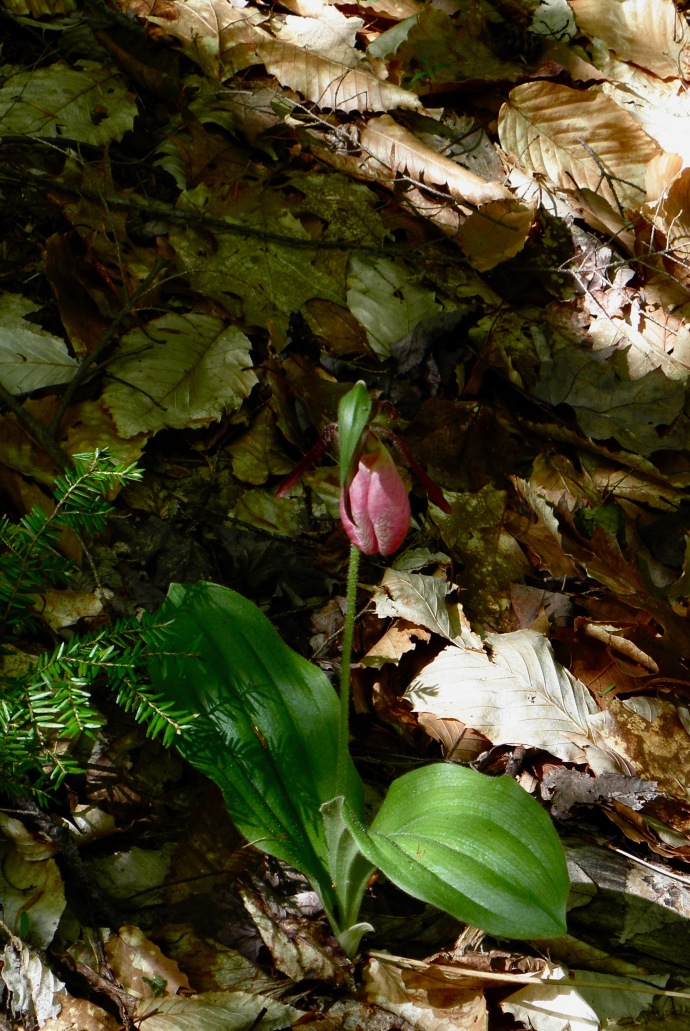 I stand with Thoreau in relation to western and eastern philosophy—in the way that he wrote on June 4, 1857: “It is time now to bring our philosophy out of doors.” This is  philosophy “unroofed” which is (in my opinion) much closer to the “original position” of human thought. Any thought or observation that aspires to this inspires in me a kind of kinship with that deeper history. By nature then it’s a bit indescribable, but more known by things like when the grass waves. That is something I know.